Where we came from and where we're going... 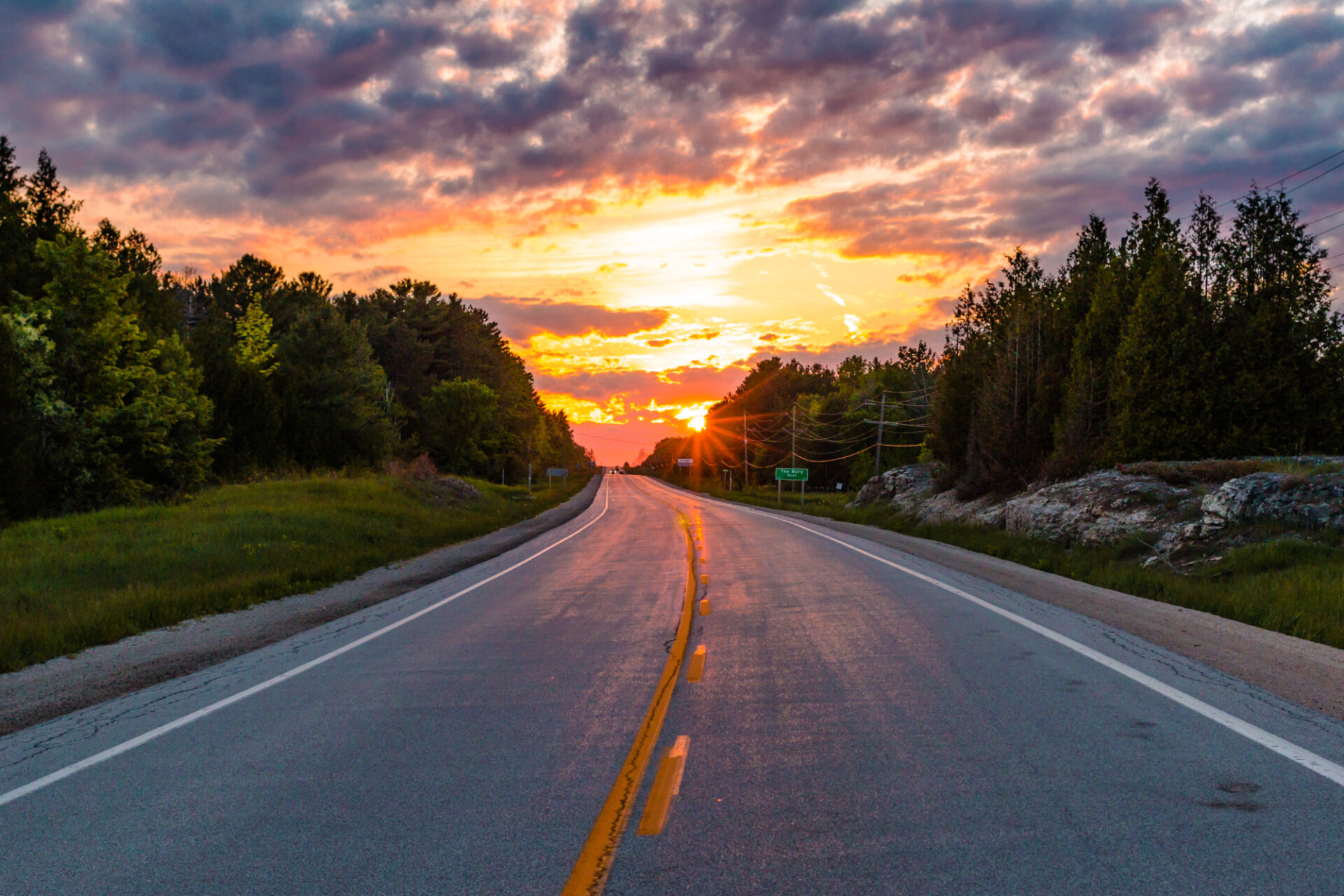 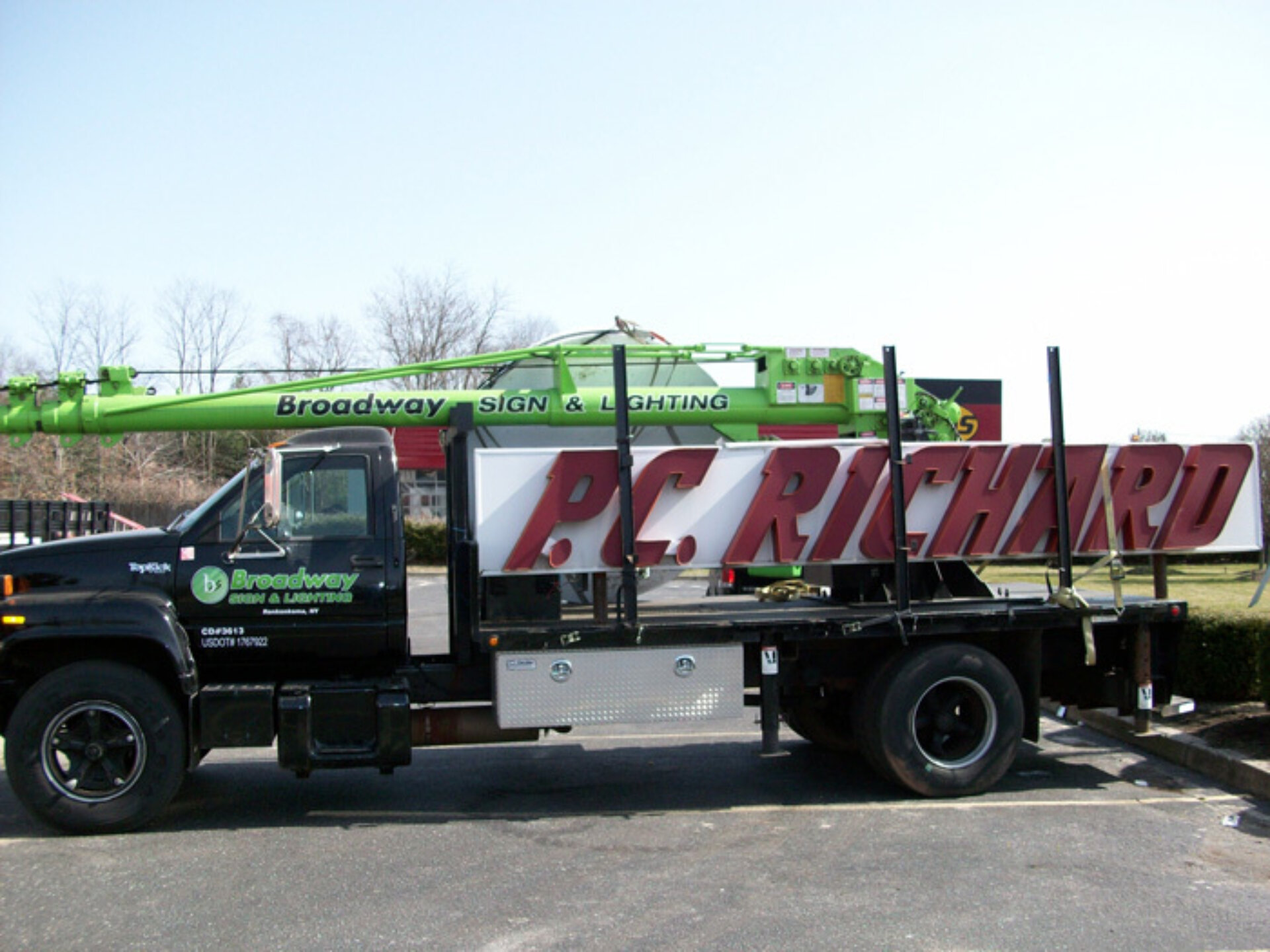 Broadway National, a family-owned and operated company with humble beginnings, was established by William Paparella in his parent’s garage in 1989. The company, then called Broadway Neon Sign Corp. (“Broadway Neon”) started off by manufacturing neon signs for Long Island businesses. Shortly after the business’ inception, Broadway Neon moves from the Paparella family garage to its first commercial location in Central Islip, NY.

In 2007 Broadway NS&L becomes Broadway National Group (“Broadway”), and in 2007, BEST is developed—Broadway’s proprietary software system and one of the original CMMS technology platforms in the industry.

Broadway continues to grow its industry footprint by onboarding 200+ national corporations, retailers, restaurants, and financial institutions. This encourages the company to invest more in its field operations, technology, and account management capabilities.

As the world economics and marketplace continues to evolve, Broadway has focused on its future expansion and advancements as a company. We continue to further our investments into a 360° business model in which we handle all our clients’ needs, rather than just a few. This includes development of a newly designed, innovative CMMS technology platform, Umby, and expanding our construction capabilities for larger scale projects. Our project managers leverage their expertise to strategize and coordinate construction and closeout phases of projects, with a focus on quality, achieving objectives, and establishing open communication and transparency. 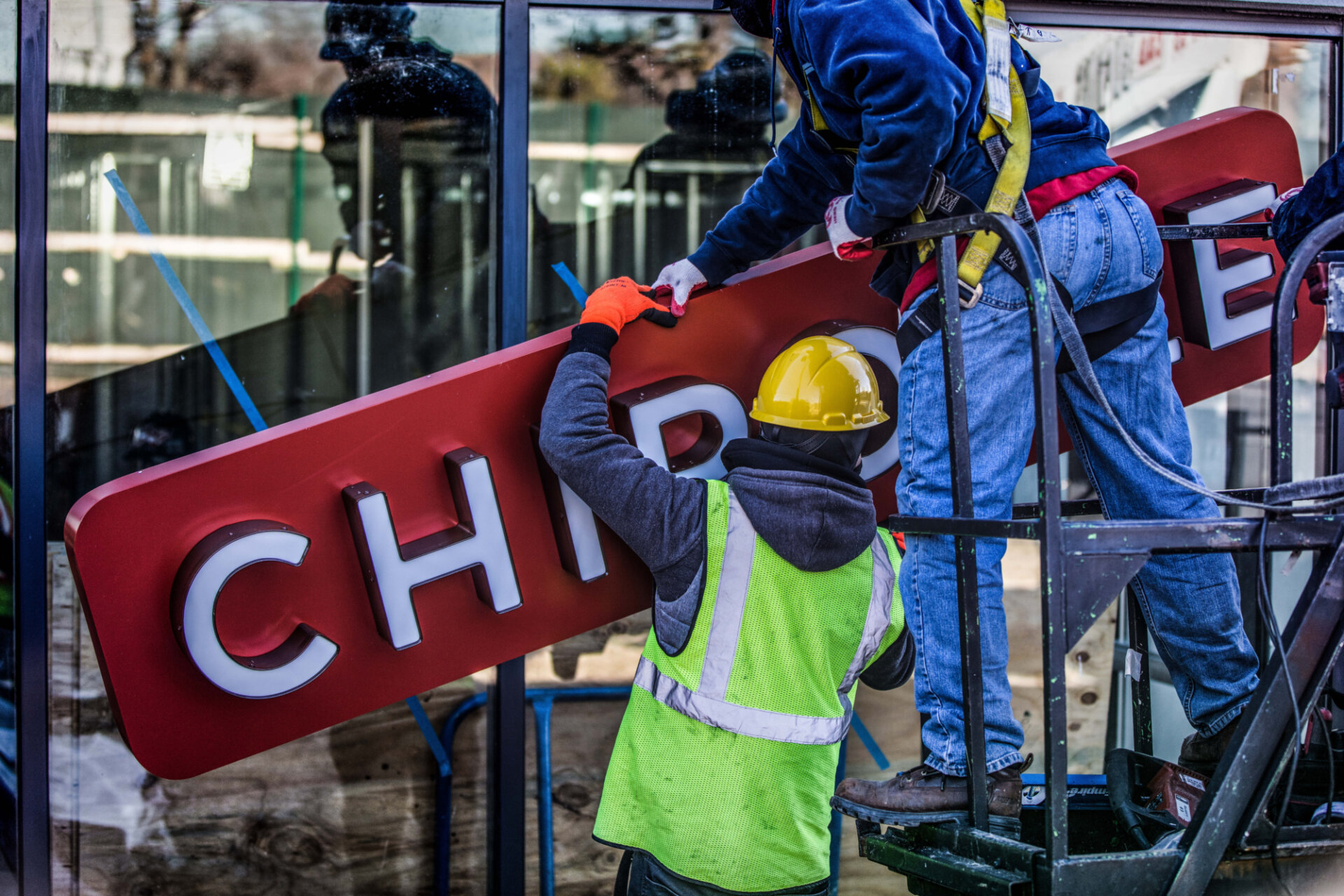 We provide turnkey signage and brand implementation solutions to ensure your brand always looks its best, no matter the environment. We leverage our nearly 35 years of experience to ensure total project satisfaction.

With a clear understanding of what facility managers, vendors, and service providers require, we developed the next generation in software, built to customize the users experience, improve efficiencies, manage assets, and provide real time reporting.

Our client dedicated account management teams focus on achieving the clients facility and project management goals, and becoming effective extensions of their own teams in order to foster long-term relationships. 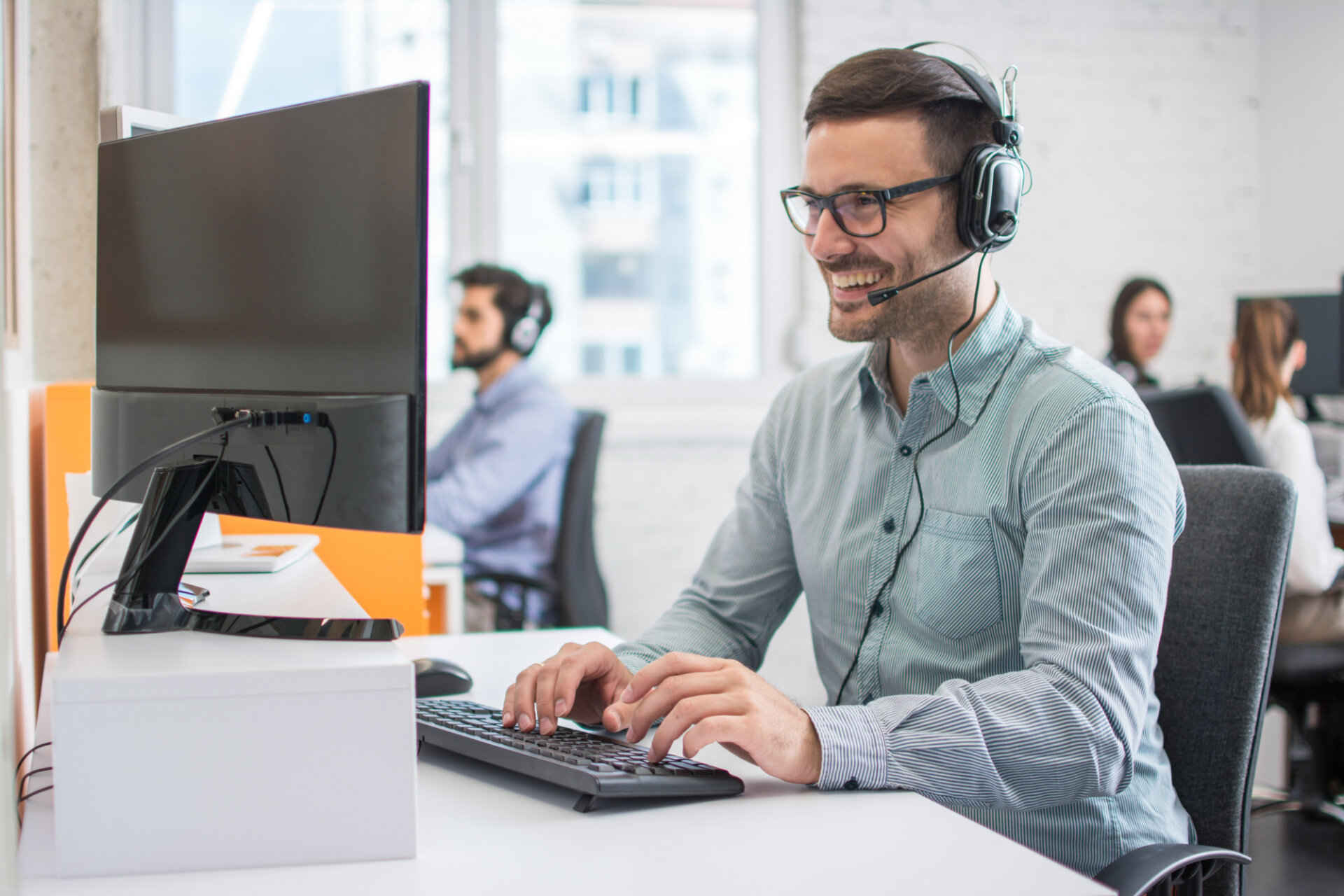 Our comprehensive portfolio of facility management services is customized to match the specialized needs of your industry with a firm understanding of the challenges you face.

Thank you for the opportunity to submit a proposal for your project. We look forward to working together!